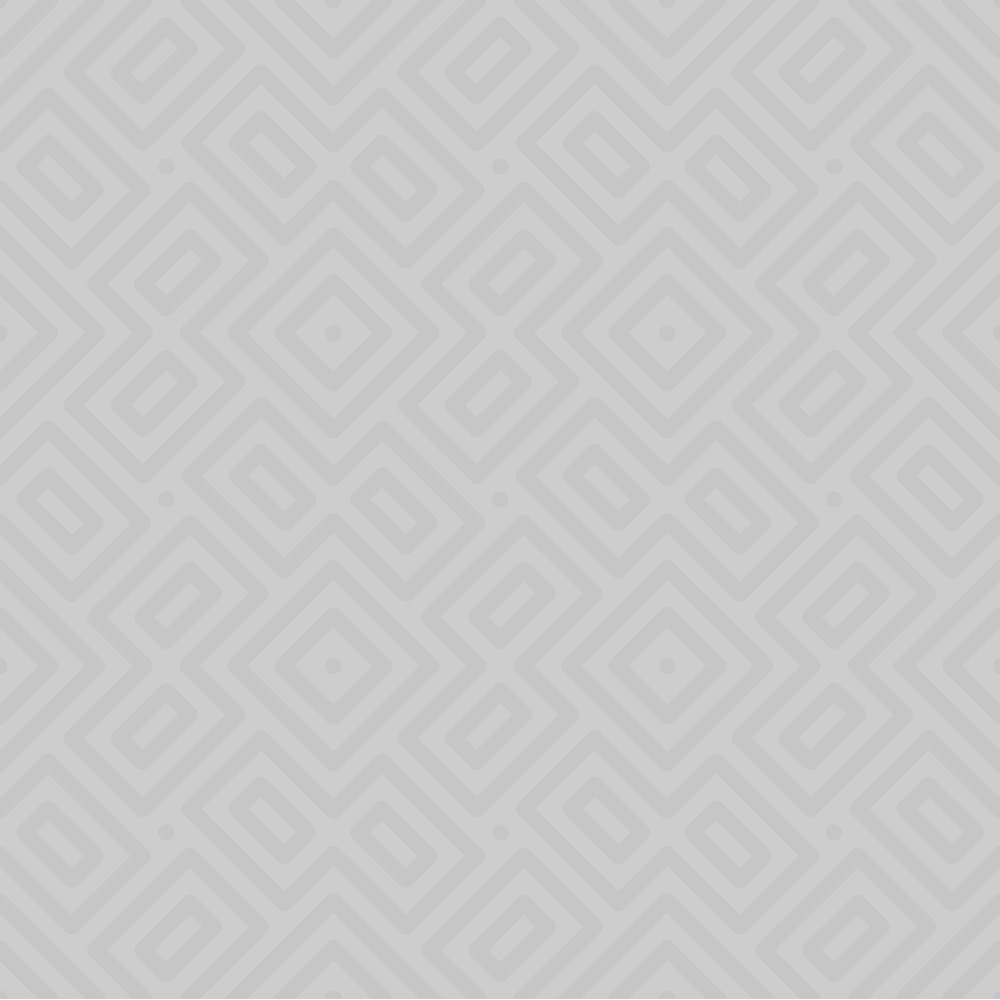 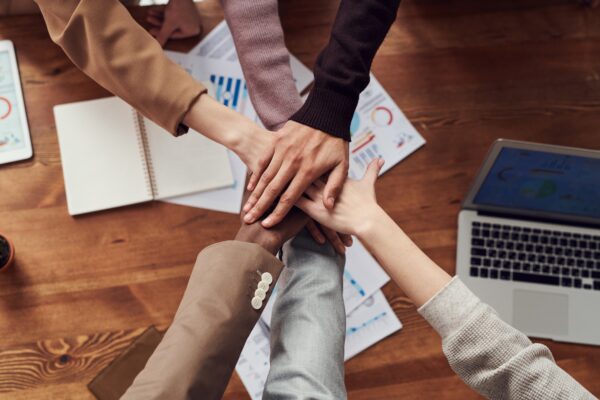 We’re a team of insurance industry and technology solution veterans. With our patented intelligent decisioning engine, Claimatic’s next-generation technology can be easily implemented and improving your customer and business outcomes in as few as 90 days without any consulting costs.

“When you get the right people
in the right seats, results happen.”

To re-claim the way insurers do business by eliminating inefficient, out-of-date, and error-prone processes in the insurance claim cycle with our no-code software. 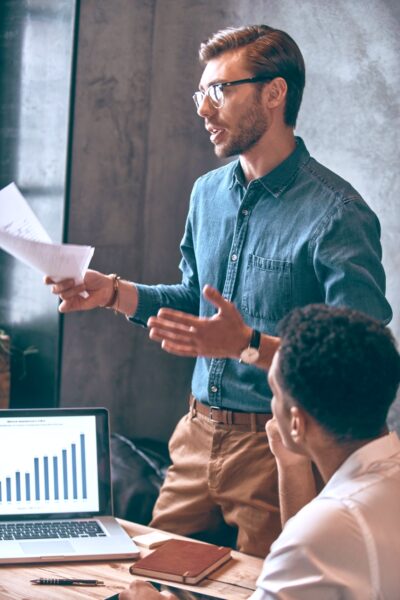 To help insurers of all sizes save time and money while ensuring the fastest and highest quality cycle time possible to improve the customer experience within the industry.

Our difference, puts the tools for growth into the hands of claims and claims operations, not IT. Discover the Claimatic difference for yourself. 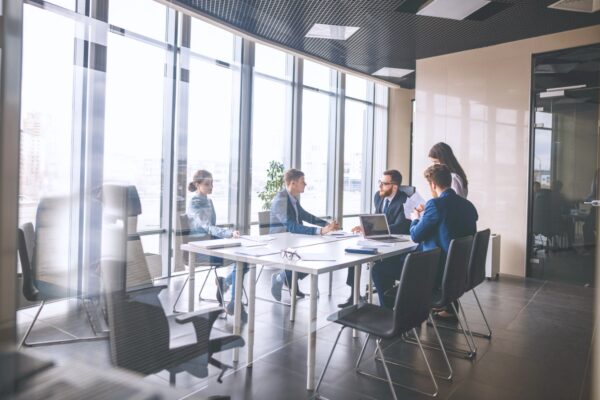 Partnered with both Hippo and Zensar

While originally developed as an in-house solution to automate these issues, once word got out, clients began asking if they could license the software themselves. It was then that IAS decided to rebuild the software to be a software as a service (SaaS), and spin the business out to be an independent company, thus Claimatic was born.

While originally developed as an in-house solution to automate these issues, once word got out, clients began asking if they could license the software themselves. It was then that IAS decided to rebuild the software to be a software as a service (SaaS), and spin the business out to be an independent company, thus Claimatic was born.

Our Drive to Serve

As an independent adjusting firm, we saw the need for automated claims assignment, so we developed a solution in-house. That solution became Claimatic. With our insider understanding of the unique needs of the industry, we strive to enhance the way business is done. 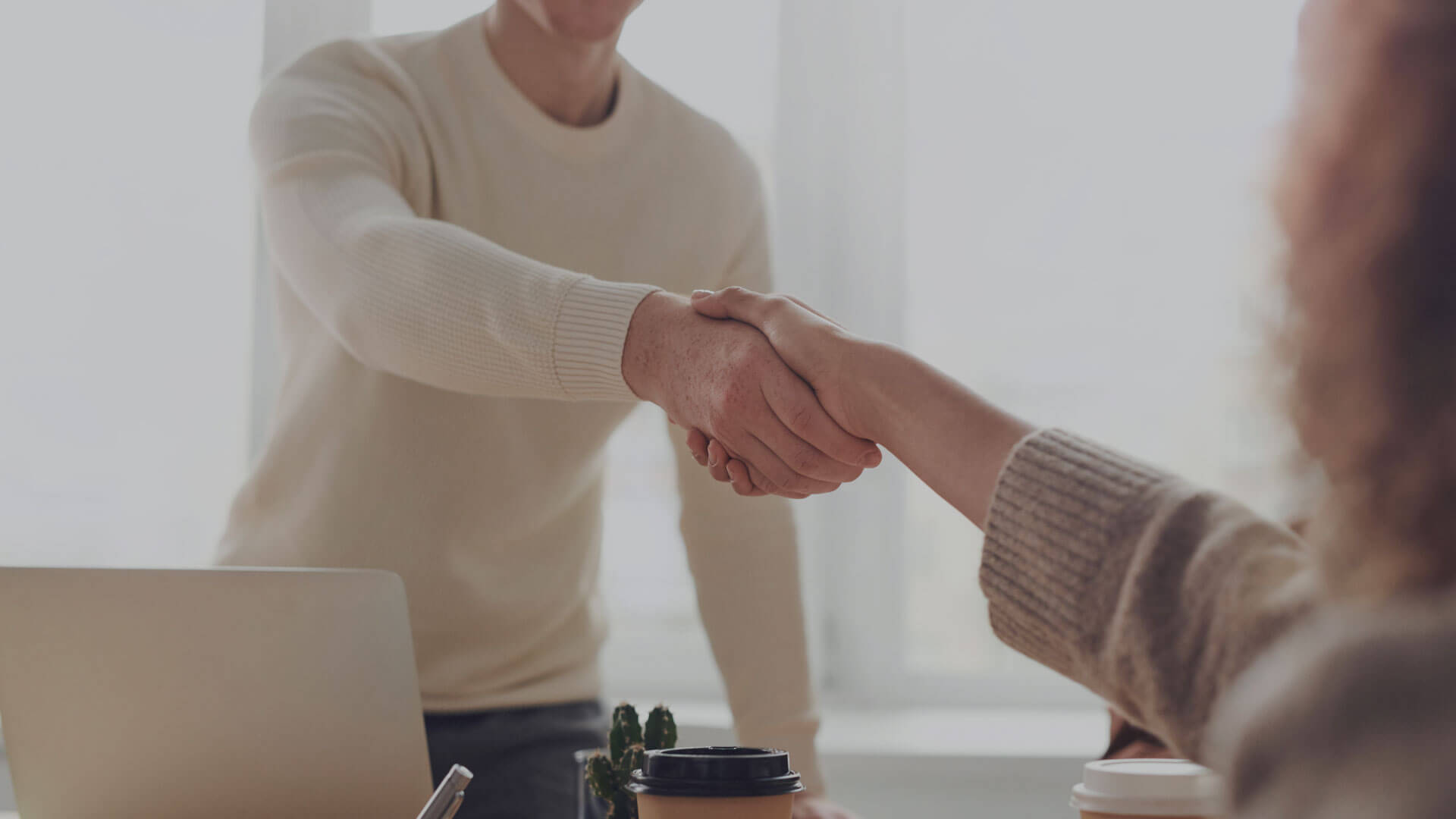 See how Claimatic can
change your claims process

Speak with one of our industry experts who can advise you on the best solution for your business –
no matter how complex.

CONTACT US
We use cookies on our website to give you the most relevant experience by remembering your preferences and repeat visits. By clicking “Accept All”, you consent to the use of ALL the cookies. However, you may visit "Cookie Settings" to provide a controlled consent.
Cookie SettingsAccept All
Manage consent