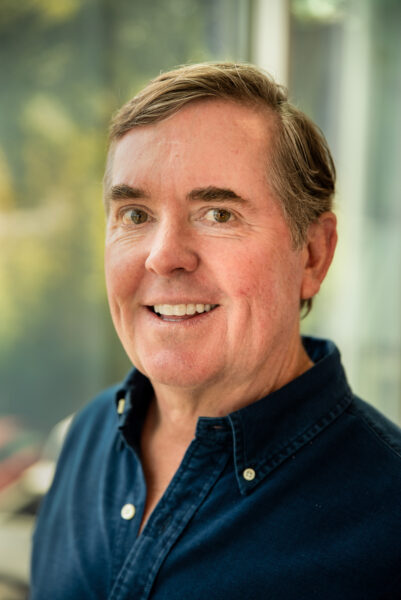 Larry Cochran, Founder and CEO acquired IAS Claim Services in 2006 after spending a decade as a CPA and consultant with an international firm. In 2000, he left the consulting world for an ownership position and to lead Pure Energy Group, an exploration and production oil and gas company in Texas. After his successful exit from Pure, Larry purchased IAS Claims Service. He led its growth from a small, single-state provider to one of the largest and most recognized national brands in the industry serving many of the highest-rated P&C insurers in the US. He brought in new leadership to IAS to allow him to focus his attention on Claimatic and has also since launched another consumer-focused InsureTech, currently in stealth mode.

We use cookies on our website to give you the most relevant experience by remembering your preferences and repeat visits. By clicking “Accept All”, you consent to the use of ALL the cookies. However, you may visit "Cookie Settings" to provide a controlled consent.
Cookie SettingsAccept All
Manage consent